View the article below

Functional Testing is the same as end-to-end testing (E2E) or browser testing. This is defined as testing the complete functionality of an application. As it relates to web applications, this would involve the use of automation tools which would mimic the user’s interaction with a web browser.

So let’s say for example, the user is asked to click an url which takes them to a website where they would register for a free coupon. Functional testing would test if the following actions are carried out once the user clicks the link:

There are various tools that are used to achieve functional testing. The table below presents four (4) different tools.

* Casper is only able to export test results in a test suite to a XUnit XML file. There doesn’t seem to be any direct integration with a continuous integration tool, at least not yet.

Here is a brief overview of the four (4) tools used to do functional/browser testing. 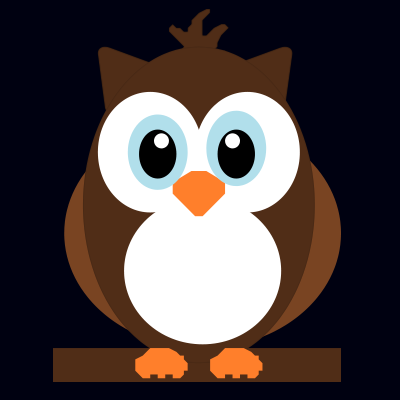 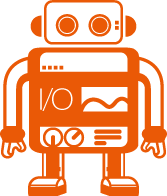 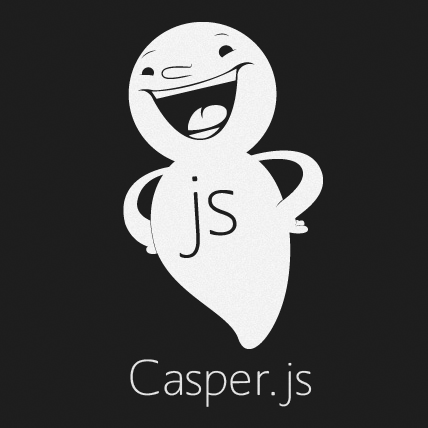